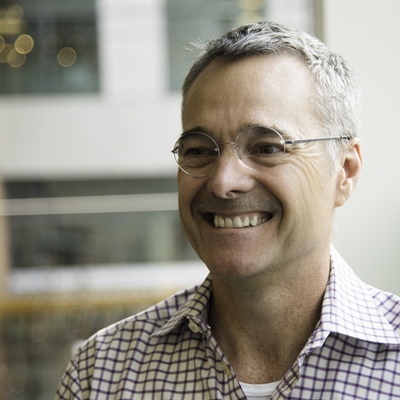 Prior to joining Amazon.com in 2010, Neil was the Chief Marketing Officer at Sprint’s prepaid brands, Virgin Mobile and Boost Mobile, where he led brand, marketing, portfolio and product-line strategies for the wireless telecom division. Before joining Sprint, Neil worked at a number of startups in the US and Australia and at Hewlett-Packard in Singapore and the United States.

Neil grew up in rural Victoria, Australia. He graduated from Edith Cowan University in Perth. He has an MBA from Golden Gate University. Technology and digitised data now add speed and scale to help marketers understand customer’s needs and enable brands to provide relevant and personalised customer experiences – this forms the mantra of Tennis Australia’s own endeavours. Josie, Chief Marketing & Insights Officer at Tennis Australia since 2018, has always been fascinated by the way technology can change the relationship brands and businesses have with consumers. Her team’s mission is to “Welcome everyone to tennis in Australia” and she seeks to harness insight together with creativity to create iconic experiences for tennis fans and those who play the game. Prior to joining Tennis Australia, Josie was a digital marketing leader at WPP agency JWT in Asia and worked on digital innovation and online marketing for Olay, Gillette, Pantene and other brands at P&G 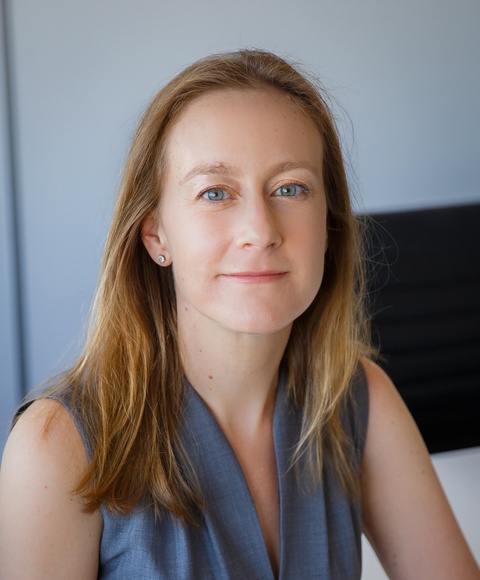 Nadia is a respected and award-winning industry Journalist and Editor with 17 years’ experience and is the Publisher and Editor of CMO from IDG.

Throughout her career, she has maintained a focus on technology and business, working for titles such as CIO, Computerworld, PC World, Australian Reseller News (ARN), Exhibition News, Business Asia, and now CMO. From 2010 to 2012, Nadia was Managing Editor of business publications for the UK live events industry, and created FaceTime Magazine for event marketers. She’s also responsible for launching and transforming key industry events, such as the annual ARN Industry Awards and Exhibition News Awards.

Nadia rejoined IDG Australia in 2013 to create CMO, a dedicated title for the modern marketing chief. In 2015, CMO launched the CMO50 program, now recognised as the country’s premiere list for modern marketing excellence, supported by a highly prestigious annual event. 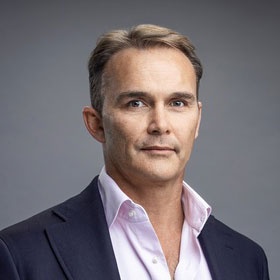 Kurt Burnette’s role as CRO is to build, lead and develop a top-class team that drives revenue, both existing and new, to improve profitability.

During his time as CRO, Seven West Media has secured over a billion dollars each year across broadcast, digital and print, with Seven Network taking the number one share of TV revenue for a record 21 consecutive halves. Today the work of their fully integrated Broadcast and Digital Sales teams is underpinned by utilising extensive first and third-party data, together with world-class research and business intelligence.

Most recently, Kurt’s been a part of the incredible team on the relaunch and commercialisation of Seven West media’s wholly owned Broadcast Video On Demand platform 7Plus, which has delivered phenomenal results.

Kurt has been a part of six Summer and four Winter Olympic Games as Seven’s Event Director of Olympic, Paralympic and Commonwealth Games. In 2018 their coverage of the PyeongChang Winter Olympics and Gold Coast Commonwealth Games helped them achieve record ratings and dominant revenue shares. They’re currently looking forward to Tokyo 2020, which will be the largest audience event since the Sydney 2000 Olympic Games and the largest single digital and social event in the history of Australian media broadcasting.

Kurt sits on the Boards of Think TV and OZTAM and has been a member of Yahoo7, Health Engine and Presto. He holds a diploma in Executive Management from Stanford Business School and a diploma in Marketing from APM College of Business and Communication.