Lee Tonitto to finish her role on December 1 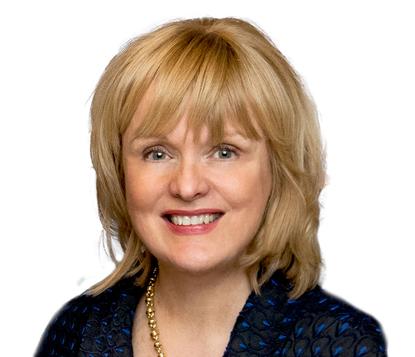 Lee Tonitto has stepped down as CEO of the Australian Marketing Institute (AMI) after four years in the role.

Tonitto was appointed after former chief, Mark Crowe, left the association after more than 10 years.

Tonitto has held several senior marketing and distribution roles with Unilever, Revlon, AMP and Commonwealth Banks Count Financial, and was marketing practice leader for the Internal Consulting Group. She has also run her own consulting firm covering strategy, marketing and business advice.

Tonitto said she will be stepping down as CEO on December 1 2018 to commence the next chapter of her career. There is no word as yet on her replacement, but in a statement Tonitto said transition arrangements have already been implemented in conjunction with AMI executives to ensure continuity and 'aid a smooth transition to new leadership'.

“Starting as a NSW Councillor in 2003 the AMI has been part of my professional life for over 25 years so it is with mixed emotions I step away from the role of CEO. However, I am keen to develop the next chapter in my career,” she said in a statement.

“The organisation is at the start of its next three year strategic plan the timing is right. It has been a privilege to lead the AMI to serve our purpose to provide cutting edge marketing theory and practice to fuel progress in the careers of professional marketers.”

Tonitto has had a long association with the AMI. Starting as a NSW Councillor in 2003, she was also NSW state president before being appointed to the Board in 2007, served as chair from 2010 to 2013, and was awarded lifetime member status in 2013.

In 2019 AMI will be focusing on what belonging means for members and how the association can further foster the sense of community essential to a growing member organisation.