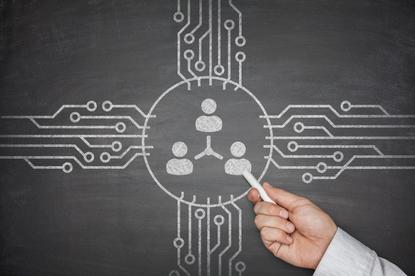 Data Republic is providing the foundation for a new secured data sharing platform for the NSW Government after winning a public sector tender.

The Senate data marketplace is a core component of the Government’s digital strategy, announced in May by  NSW Minister for Finance, Services and Property, the Hon Victor Dominello.  The intention is to create a secured and controlled ecosystem for data sharing across multiple government agencies, companies and social good organisations.

The Senate platform already has more than 100,000 employees from participating enterprises that can be included into Data Republic’s legal framework, its co-founder and CEO, Paul McCarney, said.The platform is expected to be live later this year.

“We are proud to have developed a framework and technology that has reduced the risks associated with sharing data, so that partners like the NSW Government can enhance services and innovation,” McCarney said.

“Recognising the importance of share data is a big step in the right direction for NSW as data moves to become the world’s most valuable resource. We hope this partnership will empower other governments and agencies to participate in similar data initiatives, facilitating better interoperability.”

“Data Republic is an impressive local company and this agreement is a great example of the NSW Government working with our ICT partners to foster innovation and growth,” he said. “It’s fantastic to see services like these in our own background – proof that NSW can be a global leader.”

The NSW Government’s three-step digital transformation strategy is aimed at improving the way the government interacts with citizens by improving customer experiences, data and government process through the use of digital technology. Its ambition is to have 70 per cent of government transactions on digital channels by 2019.

Data Republic’s fortunes have been swiftly on the up after the group secured $10.5 million in investment funding in May 2016 from Qantas Loyalty, NAB’s venture capital arm, and Westpac’s Reinventure fund.  The company was established in 2014 to provide a marketplace for data exchange between organisations.

Recent companies to sign up to Data Republic’s offering include JCDecaux and the Nine network. The company has also worked to bolstered its data sources, striking deals with CoreLogic to access property data, and koji to boost its FMCG insights.