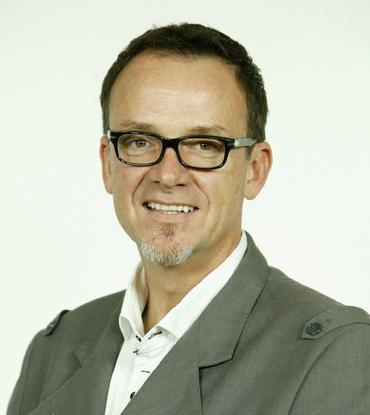 A new Web platform, stronger digital strategy and taste for technology innovation are all playing key roles in the Australian Football League’s (AFL) efforts to lift interactive and timely fan engagement. And according to the group behind the game, they’re also opening up new ways to raise awareness and drive interest in the sport.

The AFL has increased website traffic by 34 per cent since the introduction of a Web content management system (CMS) in March 2013. The OpenText CMS platform was introduced to ensure that if an AFL fan is visiting the site using their PC, smartphone or tablet, content is optimised for that device.

According to AFL Media head of operations, Michael Solomon, the biggest benefit since the rollout has been the increase of “trustworthy and timely” news about AFL players and clubs.

“The website is often the first port of call for fans in the morning and has been designed so they can get a snapshot of the AFL news and highlights, while being able to delve more deeply into a topic of interest,” he commented. For example, fans can find out more about fantasy tipping on AFL matches and where to buy tickets to games.

According to Solomon, the website now averages 4 million unique visitors per month during the AFL season. The most popular sections are match day, video, news and fixture information.

“The trusted [news] resource is something we wanted from the outset. We tend not to sensationalise anything, we stick to the facts and present a story that is easily digested,” he said. “This is underpinned by traditional journalistic quality across the written content and video. This has been our strategy from the outset and the numbers suggest we are achieving excellent results.”

While the AFL site may boast healthy traffic numbers, Solomon acknowledged its marketing teams have gone on the offensive in New South Wales and Queensland to try and drag punters away from popular National Rugby League (NRL) and rugby union codes.

“From a marketing perspective, we have very targeted strategies from participation through to attendance, which have successfully drive interest in the AFL. According to Repucom data, we have seen double-digit growth in AFL interest from NSW and Queensland over the last four years,” said Solomon.

Social media is also a big part of the AFL’s digital media strategy. Its Facebook page has 627,000 likes, while the official AFL Twitter account has 221,000 followers.

“We’ve had players; an umpire and the coach of every club take control of AFL Twitter to chat directly with the fans. As an example, the coaches were put through a `press conference’ by the fans days before the season began, where they had the opportunity to discuss which players were taking on new roles, who was likely to debut, and what they do away from footy,” Solomon said.

Aside from the website and social media engagement, the AFL is branching into wearable technology. Fans who own a Pebble smartwatch have been able to receive updates about the game on their watch since May 2014. The AFL Live app lets users receive real time scores and updates to their smartwatch.

Despite Google Glass not being commercially available in Australia yet, Telstra and Seventh Beam developed an app called AFL Glassware in September 2013 for the 2014 season. The app allows fans to choose a live game commentary or have the commentary translated to text via the optical display. Customers can also view scores and stats while watching the match.