LinkedIn releases power profile list for marketing and advertising in 2016

Latest list features the most viewed professionals in Australia's marketing and advertising industry for 2016 and includes leaders from GroupM, Qantas and NAB 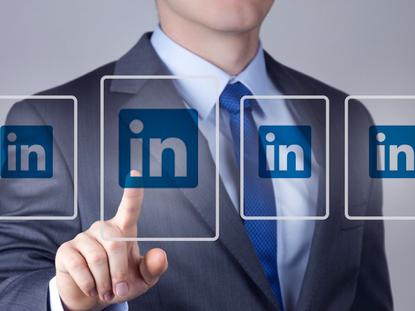 GroupM’s CEO, Mark Lollback, and NAB’s CMO, Andrew Knott, have appeared on the latest list of most viewed Australian marketing profiles on LinkedIn for 2016.

“These Power Profiles are spending time nurturing their professional network by sharing insights and their perspective on areas that they are passionate about,” he commented.