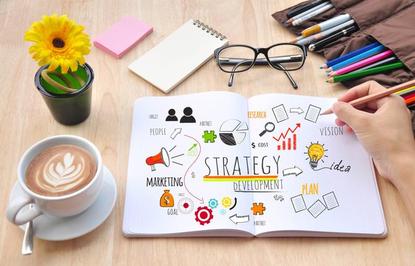 Seafood Industry Australia, the seafood industry's national peak-body, has found itself with a $4 million federal government grant, which will be used for the sector's first ever whole-of-industry national marketing campaign.

The seafood industry has been hit hard by the virus, with the export and foodservice market collapsing over a number of weeks as the pandemic hit home. SIA media and communications manager, Jessica McInerney, said the funding will allow industry to deliver its first national awareness program.

The campaign will be a first because the sale of seafood, unlike some other Australian proteins, does not include a compulsory levy for industry-wide marketing activities, McInerney explained.

The focus of the campaign will be to encourage Australians to eat local seafood. “This will provide a much needed boost to the industry and the supply chain that supports it including retailers and foodservice, as we recover from the impacts of COVID-19,” said McInerney.

“Australian seafood is iconic, but it is not yet a brand. This campaign represents the industry’s first ever move to establish Australian Seafood as a brand in its own right."

Seafood Industry Australia was formed in 2017 and one of its key focuses is to promote Australian seafood domestically. With its marketing activities, McInerney said it’s been active in the earned-media space since 2018 and this campaign will represent its first steps into bought-media. The campaign will start with a pitch process and focus on one clear, simple message: to encourage Australians to eat Australian seafood.

“A national approach to marketing has been a long time coming, and it’s time the industry came together to profile and celebrate our iconic protein source," she said. "We’ll work with agencies to deliver the campaign through a number of medium’s including TV, print and social media.”