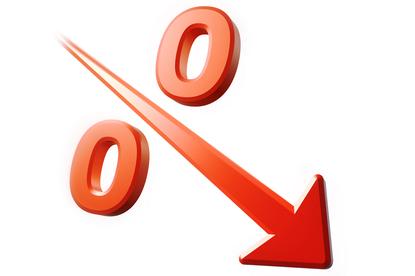 Seven West Media has blamed softer advertising market conditions for a net loss of $444.4 million in full-year to 30 June 2019.

The ASX-listed media giant published its full-year results today, confirming $1.56 billion in revenue, a 4 per cent dip year-on-year, along with a $129.3 million underlying group net profit, a decrease of 7.9 per cent on 2018.

Hardest hit across the divisions was publishing, which reported an 8.3 per cent decline in full-year revenue to $315.2 million, as well as a 25 per cent fall in EBIT to $23m. SWM also reported a one-off $16.8m net loss on the Yahoo7 sale, as well as $22.2m in redundancy costs.

“But we have incredibly strong assets, and our focus moving forward is to speed up the rate of transformation while exploring opportunities for growth in our core and adjacent markets.”

In its announcement, SWM highlighted several perceived positives for the year, including its 13th consecutive year of ratings leadership, along with a 40.3 per cent share of commercial free-to-air viewing, up one percentage point on 2018.  It also claimed Channel 7 and 7mate ended the year as the most-watched channel and multi-channel offerings, respectively, while streaming platform, 7plus, scaled up audiences and revenue.

In addition, Seven said its decision to own and operate its own digital properties resulted in a significant uplift in performance of all assets compared to its previous Yahoo7 joint venture. Verizon’s umbrella media brand, Oath, took full control of the Yahoo7 offering 18 months ago, ending a 12-year joint venture.

“We will revitalise our entertainment programming, creating momentum to engage heartland Australia and enrich the demographic mix, ensuring we are the most relevant and exciting offer to advertisers,” Warburton continued bullishly.

“We will sharper our focus on being a high-performance audience and sales-led organisation, and we will redefine our working practices, becoming more efficient and effective and making savings which do not impact on ratings.”

On the Seven Studios front, the group said it’s looking for show licensing opportunities globally and is working with platforms including Netflix, Twitter and Facebook on co-production deals.

Warburton also said SWM was keen to pursue merger and acquisition opportunities in traditional media and non-traditional areas. The comments come after a big M&A year for Seven’s rival, Nine, which purchased the Fairfax Media Group and is now looking to secure the remaining portion of Macquarie Media it doesn’t currently own.