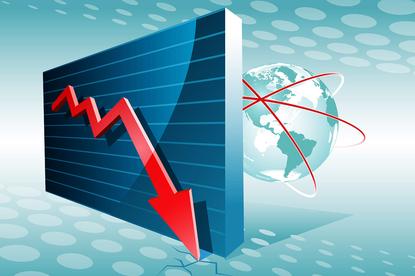 Sizmek has been thrown a lifeline, with reports Zeta Group plans on buying the embattled adserver’s DMP and DSP for around US$36 million.

The company’s board of directors confirmed it along with seven affiliated debtors had initiated Chapter 11 proceedings in the US Bankruptcy Court, a move taken to preserve company value while it looks to find alternative business funding arrangements. The group includes X Plus One and Two Solutions, Point Roll, Wireless Artist and WirelessDeveloper.

The company is claiming debtor’s aggregate debt is just over $2.5 million and estimated both assets and liabilities to be worth at least $100 million. Its top five creditors among a list of 60 unsecured claims are Index Exchange ($8.9m), PubMatic ($7.3m), OpenX Technologies ($5.9m), AppNexus ($5.2m) and Google ($4.5m). The company estimates between 1000 and 5000 creditors in total.

Sizmek is one of a number of adtech companies to be acquired by private equity – this time Vector Capital – which picked up the business in August 2016 in a deal worth US$122 million. Yet according to a report in AdExchanger, Vector has been unwilling to front up further cash to support Sizmek’s business model. This, combined with softer revenues, led to the Chapter 11 decision.

According to Bloomberg, Sizmek filed a motion in the US Bankruptcy Court for the sale of ‘certain assets’ on April 19 and is seeking the Court’s approval for the sale.