Report: Australians ‘lack understanding’ of how apps use their data 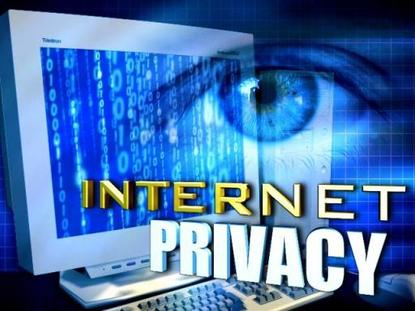 Australians are either don't know or only partially understand how several leading apps use and share their personal data, according to a new Roy Morgan privacy study.

The report, which studied Australian attitudes towards privacy in the online world, found more than 90 per cent pf Australians ‘lack understanding’ of how leading apps use data.

The report reveals 94.6 per cent of Australians using Apple apps are either ‘not sure’ or only ‘somewhat understand’ how Apple uses or shares their personal data – higher than any other specific brand mentioned in the survey.

Roy Morgan CEO, Michele Levine, said Australians’ concerns about how social media and technology companies use their personal data doesn’t mean Australians are confident they ‘fully understand’ how these companies use/and or share their data:

“The issue of data privacy online has been running hot for some time now since it was revealed British data analytics firm Cambridge Analytica had ‘harvested’ tens of millions of Facebook users’ accounts to precisely target advertising to help elect US President Donald Trump.

“However, despite the concerns raised about the potential misuse of personal data whether financial, medical, location data, purchase/transaction data, browsing histories, political preferences, sexual orientation, phone contacts, personal photos or other personally identifiable information, only a tiny minority of Australians [between 5-10 per cent] believe they ‘fully understand’ how companies such as Apple, Twitter, Facebook, Snapchat and Google ‘use and/or share their personal data.”

Levine said while over half of users of Apple, Twitter, Instagram, Snapchat and Messenger aren’t sure how these companies use and/or share their personal data, it appears the media scrutiny on Facebook is having some impact as only 39 per cent of Facebook users say they believe they fully understand how they use this data.

“The pressure on Facebook has yielded a result of sorts with Facebook launching worldwide advertising campaigns to argue they are doing something about the problems of ‘fake news’, ‘fake accounts’, ‘clickbait’, ‘spam’ and ‘data misuse’ – with the campaign is not your friend.’”

The report also revealed how generic ‘other’ apps fare even worse than popular apps with 95.8 per cent of Australians who use ‘other’ apps ‘not sure’ or only ‘somewhat understanding’ how these other apps use or share their personal data.