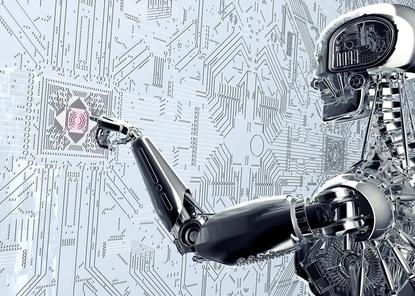 In a business update following a requested trading halt by the ASX earlier this week, the company said clients now include Nationwide Mutual Insurance Company its only monthly recurring revenue client, Liberty Mutual, AMP, CHUBB, CUA, WISR and MetLife Asia. Two others which were unnamed.

Nine are deploying Flamingo's virtual sales assistant and one is deploying the virtual service assistant.

Flamingo AI is based in Sydney and New York and provides AI-powered virtual assistant platforms for enterprises, with an emphasis on financial services. Its platforms are known as ‘Rosie’, the cognitive virtual sales/service assistant, and ‘Maggie’, the virtual enquiry assistant, and new development ‘Libby’, an unsupervised learning capability or knowledge engine of the platform for data.

The company also reported it has developed its own machine learning and customer journey technologies, with a number of patents pending.

This followed confirmation of a trial earlier this year with Credit Union Australia.

Flamingo successfully raised $10m in capital in the December quarter of 2017. The company raised $5.1m in capital in September 2017 and $3m in 2016, and has achieved incremental cash receipt growth each quarter.

Flamingo kicked off operations as a cloud-based machine learning technology company focused on customer experience, and was acquired by ASX-listed player, Cre8tek, after being approached during an investment raising round in 2016. It then listed on the local stock exchange in November 2016.