Kramer resigns from Nine Entertainment board 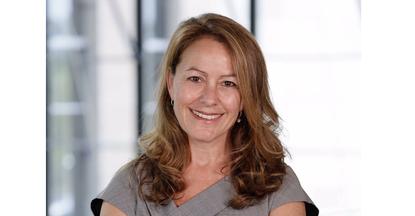 Former Best & Less CEO and Telstra CMO, Holly Kramer, has resigned from the board of Nine Entertainment Company after nearly two years.

Both Kramer and fellow NEC board member, Elizabeth Gaines, tendered their resignations this week, effective from 3 February.Kramer said the decision was based on restructuring her board portfolio, which also includes non-executive director roles at AMP, Woolworths and Australia Post.

Kramer joined the NEC board in May 2015, followed by AMP in October, Australia Post in November, and Woolworths in February 2016. Prior to this, she was CEO of Best and Less, and responsible for turning the retail business around. Her career also includes a raft of marketing leadership roles with Pacific Brands, Telstra and Ford Motor Company.

In a statement, NEC chairman, Peter Costello, commended Kramer and Gaines for their contribution to the board.

“They have also made significant contributions as the chair of the people and remuneration committee and audit and risk committee, respectively,” he said. “I thank each of them for their excellent contribution as directors and wish them both much success in their future endeavours.”

The search is now on to replace both women.