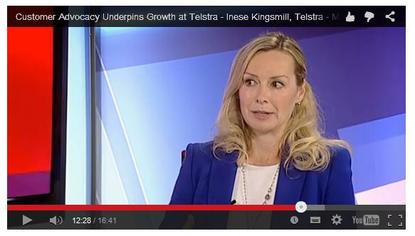 Prior to that, Kingsmill spent 16 years with Microsoft in several marketing, sales and channel leadership positions.

In a statement, Virgin said Kingsmill is taking a much broader remit than that of a traditional marketer, and is responsible for brand, marketing, online product and services, ecommerce, digital strategy, the guest contact centre and Virgin Australia Holidays.

Her appointment comes following a reshuffle of executive ranks in September that saw Virgin's chief customer officer position, held by Mark Hassall, removed and Thomas brought in as a group executive.

It's also comes nearly six months after Virgin’s former head of marketing, Michael Scott, left the group and took up a newly created position of executive GM of brand and marketing at Myer in June. His appointment with Myer coincided with a restructuring of the executive ranks that saw Myer CMO, Daniel Bracken, appointed the first chief merchandising and customer officer.