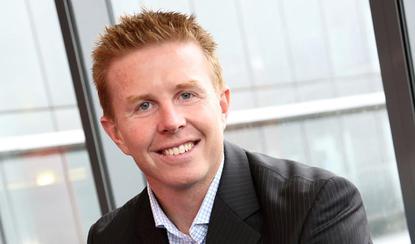 BT Financial Group has confirmed it is looking to recruit its first digital chief as well as a new marketing leader following the departure of CMO, Mark Murray.

In a statement, a spokesperson said Murray was leaving and the business was looking to replace him with a separate head of marketing, and head of digital. The financial services group also confirmed it had appointed its first chief operating officer.

“As we continue to build our digital capability in every aspect of our business we have separated our digital and marketing businesses creating two news roles – head of marketing and head of digital reporting through to Andrew Walker in the newly created position of chief operating officer,” the statement read.

Murray joined BT Financial Group, a division of Westpac, in November 2012. Prior to that, he spent 12 years with Commonwealth Bank, working his way up to general manager of consumer marketing.

In an interview with independent financial adviser this week, a BT spokesperson said it had made several appointments in order to repoint its insurance business, after the previous general manager for insurance and investments, David Less, was promoted to deputy chief financial officer within Westpac.

Prior to his appointment as COO at BT, Walker was Westpac’s senior head of strategy and M&A for just over two years. As well as his appointment, BT has also created a new role for head of product and business architecture, Craig Lawrenson, at the helm of SMSF.

“A new chief operating officer role complements the repointing by bringing together strategy, marketing, digital and all customer operations' teams among others,” the spokesperson added.