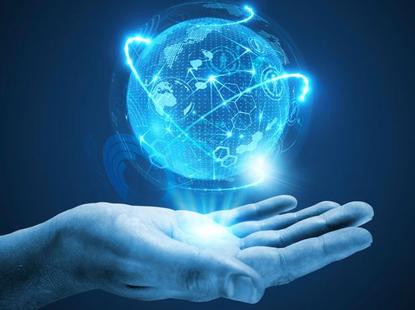 Marketing campaigns aimed specifically at key individuals, or influencers, rather than the market as a whole, are set to become a major tactic for Australian marketers in 2016, a recent study found.

The study undertaken by PR and communications firm, Hotwire, which surveyed 137 marketing decision-makers, showed 36 per cent of marketers already use direct marketing to engage with their influencers, and almost a quarter plan on reaching out to their influencers for the first time next year.

The study found that early adopters of influencer relations are already employing a variety of tactics to reach this audience. Direct outreach and face-to-face conversations are the most popular tactic, with 42 per cent of respondents mentioning they were using this strategy, even in this digital-first world.

Non-personalised mass communications, such as emails and advertising, are the least popular tactics to engage influencers, with only 17 per cent of marketers using these traditional tools.

“Marketing has shifted from telling to listening," Wilson said. "By listening to your influencers, you can learn so much from the conversations that are taking place online and on the multiscreen ecosystem we now live in. Even the most highly-digital marketers haven’t forgotten the power of a face-to-face lunch, conversation, or event.”

Other tactics employed to reach out to influencers include special loyalty events and discounts (36 per cent) and customised events and content (35 per cent). These initiatives could include bespoke reports, one-on-one briefings, gifts, and demonstrations.

“We see more and more clients asking us to take care of their influencer relations, because we have a strong expertise on acting as a third party and creating personalised messages to different types of influencers. We also have access to many materials to map influencers. Marketers also want help in finding out who their influencers actually are, and they’re not always journalists or industry analysts,” Wilson added.