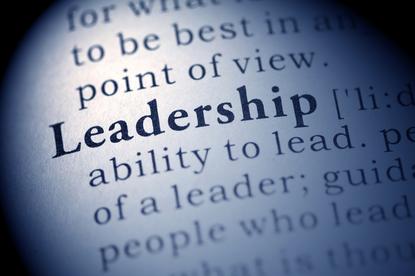 Former Best & Less CEO and Telstra CMO, Holly Kramer, will join the AMP Board as a non-executive director.

Holly is an independent non-executive director of the Nine Entertainment Corporation and a director of Southern Phones, an unlisted regional telecommunications company. She also serves on the board of the Alannah and Madeleine Foundation, is an ambassador for the Vinnies CEO Sleepout and is a member of Chief Executive Women.

Holly Kramer recently served as the CEO of retailer Best & Less from 2012 to 2015, where she led a successful turnaround of the $500 million business to profitability.

Kramer previously served as group general manager at Pacific Brands and held a number of leadership positions at Telstra, including chief of marketing and group managing director, product management, where she was responsible for strategy and development across Telstra’s $20+ billion portfolio. She has also held senior roles with the Ford Motor Company in both Australia and the United States.

With more than 15 years' executive and leadership experience, Kramer holds a degree in economics and political science with honours from Yale University and a Masters of Business Administration with honours from Georgetown University, United States.

AMP chairman, Simon McKeon AO, said Kramer’s extensive experience in leading customer-focused organisations makes her a valuable addition to the AMP Board. She will commence her new position effective 14 October 2015.