Three of Australia’s top Instagrammers are set to showcase the Red Centre through an industry first social media campaign. 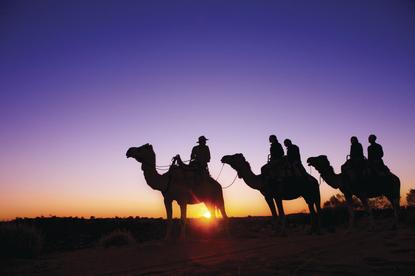 The ‘Hypermeet’ campaign is set to promote Alice Springs as the gateway to the Red Centre via participating influencers, Matt and Mia Glastonbury, along with Matthew Vandeputte.

With a combined Instagram following of more than 175,000, and a Google Plus following of 1.3 million, the trio are already avid users of Instagram’s hyperlapse app, which allows influencers to accelerate up to 45 minutes of footage into a 15-second video clip. All three Instagrammers have begun a six-day journey from Alice Springs to Kings Canyon and Uluru, where they will continue to shoot and upload their hyperlapse content.

Tourism NT executive director of marketing, Adam Coward, said the influencers will be uploading four pieces of content per day, including a range of hyperlapse video, timelapse and still photography. Content from the Hypermeet will then be leveraged across a variety of platforms, notably Instagram, YouTube, Facebook, Twitter and Google Plus.

“Given the production requirements for timelapse, a mixture of content will be captured,” Coward said. “This also allows for asset versatility across social media platforms and other campaign uses.”

Coward said leveraging video content is a strategic priority for Tourism NT, having just launched a Virtual Journeys initiative to target trade partners. Timelapse and hyperlapse content aligns with Tourism NT's overarching strategy and assists in conveying the territory as an active holiday destination, he said.

“The Hypermeet campaign is timed to coincide with our Alice Springs campaign, putting renewed focus on marketing the town as the gateway to the Red Centre,” Coward said. “Developing this kind of new and industry-leading social media campaign is an important part of our marketing strategy. The endorsement of these influential third-party advocates is invaluable.” 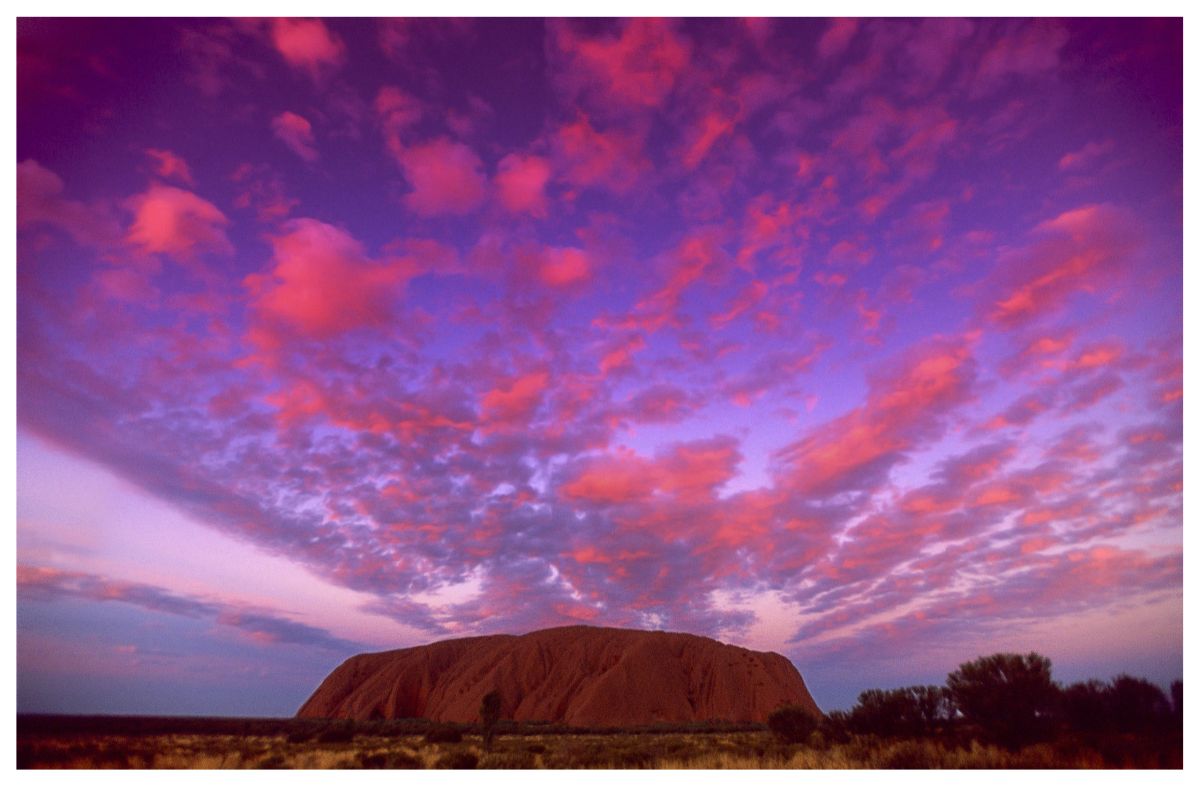 Tourism NT’s Hypermeet campaign follows the success of its Instameet in May last year at Darwin’s Mindil Beach Sunset Markets. The event saw seven prominent Instagrammers, with a combined following of more than 800,000 fans, promote one of the Top End’s iconic attractions to the world.

According to NT chief minister, Adam Giles, Hypermeet aims to bring the Territory to life for the 41 per cent of Australians considering a trip to the region, but are yet to book.

“Since hosting Australia’s first Instameet, we’ve seen this social media format take tourism marketing by storm,” Giles said. “With this in mind, we’ve created the Hypermeet concept, inviting influential social media players to use Instagram differently by sharing their NT experience through timelapse and hyperlapse videos, showcasing everything there is to see and do.”

As part of its overall social media marketing strategy, Tourism NT also engaged professional Instagrammer, Lauren Bath, as an ambassador through its ‘Mates of Territory’ program. Since the campaign’s launch in May last year, Bath has advocated strongly for the destination to her 380,000 followers.

In the year ending September 2014, Tourism NT’s marketing efforts have supported a 14 per cent rise in domestic visitation to the NT.