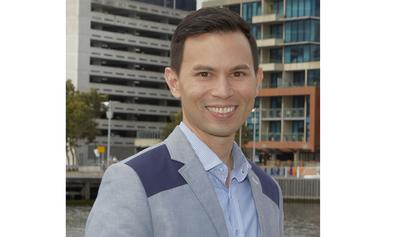 Mondelez International has confirmed its Australian head of marketing services has relocated to China to take up a new role.

Anthony Ho, who had been in the lead marketing services role for the past two years, has been promoted to associate marketing director, media in China for the snacking company’s biscuits division.

Undhjem has been in his role for the past nine months and was previously category director for chocolate in the Nordic region.

Ho has had a busy couple of years with the local team, and spearheaded the rollout of the company’s Mobile Futures program in 2014. The program saw five of Mondelez’s flagship brands – Cadbury Dairy Milk, Favourites, Marvellous Creations, belVita and Philadelphia Cream Cheese – partner with local technology startups to come up new with mobile marketing initiatives.

Prior to joining Mondelez, Ho was head of brand marketing at Schweppes Australia for just over a year. He has also previously held marketing and strategy roles with Lion Co, Tata Global Beverages and Tetley.