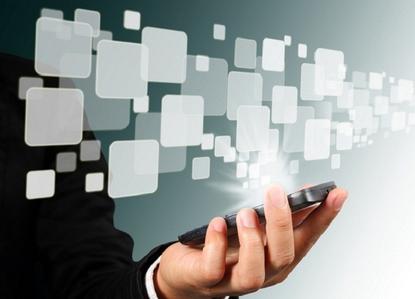 Registered Melbourne Stars fans and members attending the team’s games will receive a link via email to access the mobile coupon. The coupons can be stored into Apple Passbook or Android PassWallet and integrate with the MCG’s Beacon technology. Fans are sent alerts about the nearest concession stand in the MCG where they can claim their free ice cream.

Ice cream mobile coupons will be given away at five of the Stars games at the MCG, starting on 20 December. The technology is being provided by DC4G.

The mobile coupons also represent an opportunity for team sponsor, Acquire Learning, to talk with cricket fans who may be looking to change careers.

Acquire Learning Global CMO, Kim Vernon, said the online learning company will have staff on hand at cricket match days to welcome fans to the ground before the mobile coupons are sent out.

“Rather than just having an inactive logo, we will engage with the fans in a way that will put a smile on their face,” she said. “They [fans] have the ability to learn about what we have on offer and if it’s of interest, they can come and have a chat to us. We have a team of people at the MCG where we offer people free career advice.”

In September, the MCG conducted a Beacon trial where Australian Football League (AFL) fans that downloaded a pass to their Android or iPhone smartphone received a free Four `N Twenty pie.

MCG staff were equipped with Beacons that triggered location-specific messages via Bluetooth to patrons’ smart phones as they moved around the stadium during AFL matches.