Amazon the brand with the most social Klout 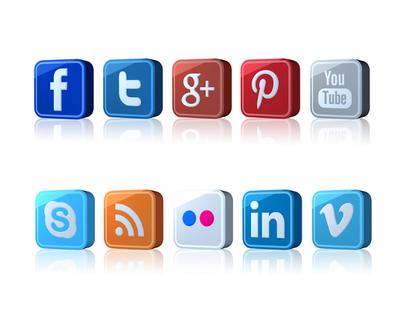 Amazon has ranked number one in a list of the top 50 global brands with the most social influence and engagement.

The American e-commerce and Web services giant landed the top spot in Lithium Technologies’ inaugural Klout 50 rankings with a score of 98.86.

Intel, Nintendo, McDonalds, eBay and Ford rounded out the top 10 in a list heavily dominated by technology (30 per cent of the total) and retail (16 per cent) organisations. These brands are the most active on social media platforms and their audiences consistently share and interact with their digital content.

The Klout 50 is based on the Interbrand 2014 Best Global Brands report and corresponding Klout scores.

These scores are compiled using proprietary algorithms, determined by more than 400 signals from eight social networks including Facebook, Twitter, and Google+ as well as real-world data from Bing search and Wikipedia.

“The Klout 50 salutes those brands that know social is part of their consumer’s everyday life and for effectively connecting and sharing experiences with them,” said Katy Keim, CMO of Lithium.

“However, this is also a wakeup call for the brands that are not on the list to understand that without social, they lose.

Imogen Riley, director of marketing, APAC, at Lithium, said the global analysis said it’s not just about having the biggest Facebook community or the most active Twitter handle.

“The brands that made it to the top do a number of things very well – they create relevant content that authentically resonates with their audience, have multi-faceted, multi-platform digital strategies, and acknowledge and reward community feedback,” she said.