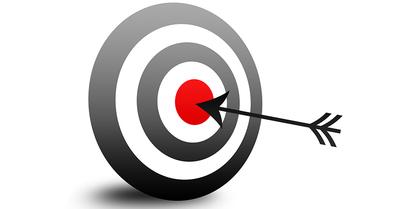 iBeacons and geotargeting are becoming mainstream tools for marketers, according to the latest Adobe Mobile Benchmark Report.

The US-based research found 18 per cent of mobile marketers are already using Apple iBeacons – a figure expected to double in 2015 to 36 per cent.

In addition, 49 per cent of marketers said they use device positioning to deliver content, while 48.8 per cent plan to add these capabilities to their mobile marketing arsenal over the next 12 months.

The Adobe Digital Index team also looked into a range of other mobile dynamics and trends including social channels, and found Pinterest to be the most mobile social network. Sixty-four per cent of its referred traffic came from either smartphones or tablet devices, the report stated. This compared to 62 per cent for Twitter, and 41 per cent for Facebook.

Tumblr, however, produced the highest revenue per visit from mobile devices at US$2.57, compared to second-highest performer, Facebook, at $1.85.

The Adobe report claimed bounce rates for referrals from social networks are much higher on mobile devices than desktops at 61 per cent versus 53 per cent. As a result, the report’s authors warned marketers to track mobile ad bounce rates.

The Adobe Mobile Benchmark Report was based on aggregate and anonymous data from 18 billion visits to retail, media, entertainment, financial services and travel websites in June, along with behavioural data from companies using Adobe’s Marketing Cloud solution, Analytics and Mobile Services platforms. The company said this encompassed 700 million mobile app use sessions and more than 10,000 US websites and apps, as well as 3000 mobile users.