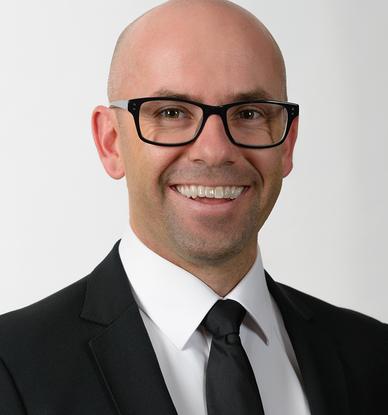 Premium drinks distributor, Diageo Australia, has confirmed Adam Ballesty as its marketing and innovation director following a four-month secondment to the role. It follows a reorganisation of the company's products into three new market-oriented categories.

Ballesty become the premium drinks distributor’s interim CMO following the departure of Matt Bruhn last October to become global brand director at Smirnoff based in the US.

Ballesty had spent the previous two years as marketing managing, heading up the white spirits portfolio. As the permanent marketing chief, he is now responsible for brand, category, shopper and customer marketing as well as innovation.

In a statement, Diageo’s national managing director, Tim Salt, said Ballesty had proved his ability to lead the team in recent months.

“Since assuming the role… Adam has set out a clear vision for the function and reshaped the marketing team to deliver against that vision,” Salt said. “He has stretched our thinking on what we take to market, how we take it to market and the channel we use to get there and has done a superb job of taking us all on the journey with him."

Adam said Diageo is focusing on period of growth and direction for its brands. “Diageo is poised for a great chapter in our brand portfolio’s amazing history. I have very definite plans and views on how to take this business and our incredible brands to even greater heights,” he said in a statement.

This will involve nurturing and delivering exceptional execution that resonates with customers, shoppers and Australian consumers, he added.

During his time at Diageo, Ballesty has helped launched a new business model for the Ciroc brand, extended the reach of Ketel One and re-invigorated the Smirnoff brand with the recent launch of Smirnoff Double Black.

Prior to joining Diageo, he was group marketing manager at Pacific Brands, and relaunched the Volley shoes brand during his time with the group. Ballesty has also worked with startups, SKINs Compression and Unistraw, and managed his own strategy and research business.