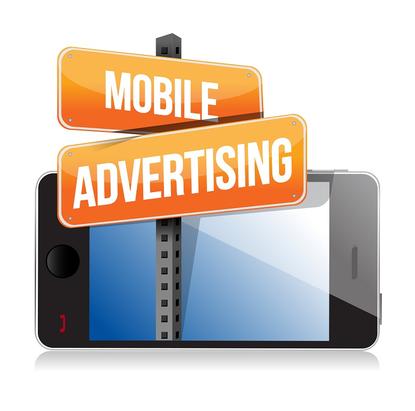 Global mobile advertising spending is forecast to hit US$41.9 billion (AUD$47.6bn) by 2017, driven by display formats and video categories.

“The number of mobile websites and applications will increase faster than brands request ad space on mobile device screens,” she commented. “However, from 2015 to 2017, growth will be fuelled by improved market conditions such as provider consolidation, measurement standardisation and new targeting technologies, along with a sustained interest in the mobile medium from advertisers.”

Baghdassarian attributed this interest to search/map advertising, which will benefit from increased use of user location data. People will either opt into being located through their devices or `check in’ to places they visit by using apps such as Foursquare or Pinterest.

“Uptake of the audio/video format by the end of 2017 is forecast to be higher because the tablet form factor will drive video, and the tablet market continues to grow,” Baghdassarian said.

Turning to the regions, Baghdassarian said that because Asia Pacific and Japan is the most mature region for mobile advertising, growth will slow to 30 per cent per year between now and 2017.

“Historically, the high adoption of handsets for digital content consumption in Japan and South Korea has given the Asia Pacific region an early lead in mobile advertising,” she said. “Looking forward, Gartner expects the high-growth economies of China and India to contribute increasingly to mobile advertising growth as their expanding middle classes present attractive markets for global and local brands.”

In Latin America, Eastern Europe, the Middle East and Africa, mobile advertising growth will be dependent on technology adoption and stabilisation of emerging economies.

North America is tipped to have the most growth up to 2017, due to large advertising budgets shifting to mobile devices. In addition, Western Europe will continue to have strong mobile advertising for the next three years.

The Gartner report also found global mobile advertising spending is forecast to reach $18 billion in 2014, up from $13.1 billion last year.