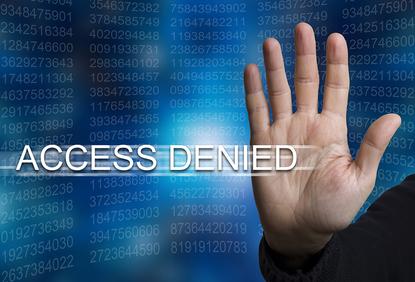 The open source project aimed at ridding the Web of intrusive online advertising is calling on the community for comment on the acceptability of native advertising.

Adblock Plus, has opened a public forum discussion to define native advertising and encourage debate around whether styles of this emerging area of advertising might conform to its industry-first Acceptable Ads guidelines.

Adblock Plus is an add-on for Web browsers that blocks banner ads and pop-ups on Web pages, video ads on YouTube and intrusive ads on Facebook. Small website owners, however, can apply for whitelisting if they agree to run only ‘acceptable’ ads on their site.

The playbook advises marketers weigh up six key considerations when working on any native advertising campaigns to ensure it meets brand objectives. These range from form, and how the ad fits with overall page design; to integration, and how well the ad unit’s behaviours match those of the site being used.

However AdBlock claimed the IAB’s efforts left out the important view of users on native advertising.

“As online advertising formats evolve, it is our responsibility at Adblock Plus to understand them and define when these new formats should be blocked, and if and when they can be classified as Acceptable Ads,” said Till Faida, co-founder of Adblock Plus. She pointed out several commenters claim native advertising can be a form of legitimate information content, and therefore should whitelisted.

“On the one hand, native ads are a positive reaction against ad intrusiveness; on the other hand, the seamless integration of advertising within editorial content blurs what we think should be a clearly distinguishable line between the two. So we are calling upon our public forum of Internet users to form an opinion and suggest some guidelines.”