Deadline for replies is 16 December 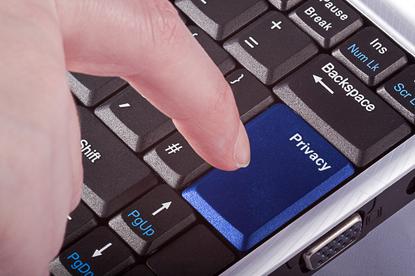 The final set of draft Australian Privacy Principles (APPs) have been released for public consultation by the Office of the Australian Information Commissioner (OAIC).

APP 12 covers access to personal information. It will require organisations that hold personal details about an individual to give them access to that information on request.

Submissions can be sent to consultation@oaic.gov.au. The deadline for replies is 16 December 2013.

Australian Information Commissioner Professor John McMillan said the guidelines outline how the OAIC will interpret and apply the APPs which come into law on 12 March 2014.

APPs 1 to 5 were released for consultation in August. These covered new requirements for agencies and enterprises about how they manage personal information, including the requirement to have a clearly expressed and up-to-date privacy policy.

A survey of 200 IT managers released by Clearswift in October found that some IT managers were unaware of the Privacy Act amendments.

The Enemy Within report found that 35 per cent of respondents did not know about the amendments, while 73 per cent indicated they were unaware of proposed mandatory data breach legislation.