New global McKinsey global survey of c-level executives finds CEOs, CMOs, and CIOs are all focused on improving digital engagement, with a third creating a CDO position to manage programs 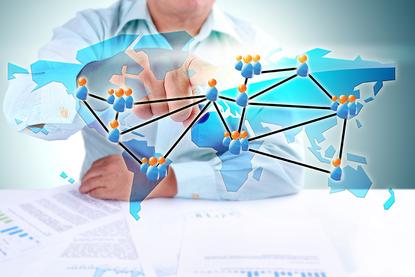 C-level executives are bullish about digital as a business driver and are stepping up their involvement in digital strategy across their organisations this year, a new survey reports.

All five trends proved to be a top 10 priority for nearly half of those surveyed, and a top three priority for 20 per cent of respondents. Digital customer engagement topped the list and is expected to provide the best income boost off the back of investment. 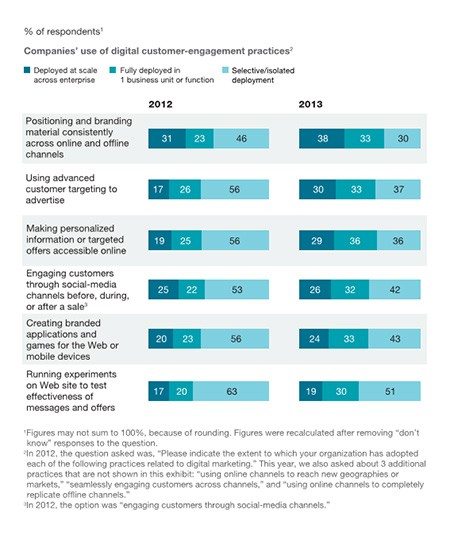 The majority of respondents to McKinsey’s survey also believed the success or failure of digital programs relies on organisation and leadership, rather than pure technology of data considerations.

For example, when asked about past digital initiatives that worked, executives most often attributed success to managerial factors such as senior management’s interest and attention, internal leadership, good program management and alignment between organisation structure and goals.

When asked what factors contributed to an initiative’s failure, respondents again highlighted the absence of senior-management interest. Other common factors of failure included quality data and technology infrastructure and IT systems.

Thirty per cent of respondents also reported having a chief digital officer (CDO) on their companies’ executive teams, again emphasising how important digital initiatives are becoming for businesses, the report authors stated.

“Some organisations have created the CDO role as an executive-level position with cross-cutting responsibilities for all digital initiatives. In a sign that this new role is already creating value, respondents whose organisations have a CDO also indicate significantly more progress toward their digital vision than those without one,” the report stated.

Yet what McKinsey’s report also makes evident is how far organisations still needs to come in order to embrace digital as a business driver. More than half of those surveyed said their companies are up to one-quarter of the way towards realising their end-state visions for their digital programs, and just 40 per cent reported measurable business impact from their digital efforts to date.

Only one-third of executives believe their companies are spending the right amount on digital, and many worry about under-investing in these programs.

Despite these challenges, 65 per cent are bullish about digital business, and expect these five digital trends will increase their companies’ operating income over the next three years. CEOs proved the most positive of the bunch, with more than one in five saying they expect income from digital to increase by more than 30 per cent in three years’ time.