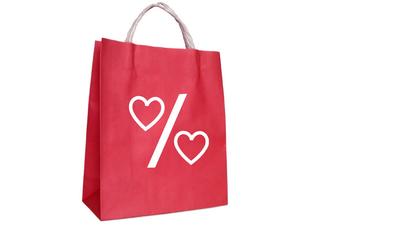 The Coles Flybuys loyalty program has come out trumps over Woolworths Everyday Rewards in a new survey looking into the Australian consumer’s view on customer loyalty schemes.

The For Love or Money? 2013 Consumer Study into Australian Loyalty Programs was produced by digital agency Citrus and marketing company Directivity in partnership with First Point Research and Consulting, and claims to be the first research study focused on consumer relationships with loyalty programs in Australia.

In a list of loyalty brands mentioned by respondents as doing a “particularly good job”, Flybuys/Coles topped with a 37 per cent rating, followed by Woolworths Everyday Rewards at 22 per cent. Qantas came in third with 11 per cent.

Despite this, less than half of consumers claim to have seen an improvement to loyalty program offers in recent years. Forty per cent also claimed most loyalty programs didn’t offer any real value.

Financial benefits are most popular in terms of loyalty rewards, and 80 per cent of consumer look for immediate price discounts when making purchases. Points-based programs are also important to 77 per cent of consumers, followed by exclusive offers (64 per cent), and access to additional rewards based on spend (62 per cent).

The research also delved into the way loyalty programs communicate and found 81 per cent of members prefer personalised email, compared with 37 per cent of those who prefer direct mail.

The Citrus and Directivity research was undertaken in February 2013 using an online panel with a total sample of N=1010. The pair claimed this provided a margin of error of three per cent and 95 per cent level of confidence.