Acquiring Mobile Technologies could give Facebook another mobile boost 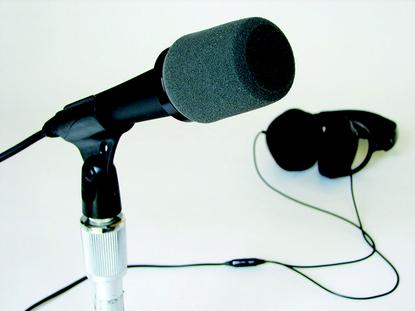 Facebook's latest acquisition should help users connect with the social network more easily while they're on the go. The move will also help Facebook increase its highly coveted base of mobile users.

Mobile Technologies announced on its site that "many" of its employees will be going to work for Facebook at its headquarters in Menlo Park, Calif., once the deal goes through, although a specific number was not given.

"Although more than a billion people around the world already use Facebook every month, we are always looking for ways to help connect the rest of the world as well," wrote Tom Stocky, director of product management at Facebook, in a blog post. "Voice technology has become an increasingly important way for people to navigate mobile devices and the web, and this technology will help us evolve our products to match that evolution. We believe this acquisition is an investment in our long-term product roadmap as we continue towards our company's mission."

Facebook has focused on building up its mobile user base for more than a year.

Last spring, the world's largest social network listed mobility among its "risk factors" in an amended filing with the U.S. Securities and Exchange Commission. The company admitted that the quickening shift from traditional desktop or laptop computers to mobile devices was hurting Facebook's advertising plan, since it had no way to monetize this growing mobile trend.

But a lot has changed in the past year.

Facebook released a mobile app that quickly became the most popular in the U.S.

Mark Zuckerberg, the company's co-founder and CEO, has even started calling Facebook a mobile company. To that, most industry analysts can no longer disagree.

Ezra Gottheil, an analyst with Technology Business Research, said buying Mobile Technologies should only help Facebook grab more mobile users and retain the ones it already has.

Giving mobile users a hands-free way of interacting with Facebook, may mean that its users will spend even more time with the social network than they already do.

Patrick Moorhead, an analyst with Moor Insights & Strategy, said speech recognition is a key part of the next generation of user input. Mobile Technologies could help Facebook create its own voice-enabled assistant, such as Google Now or Apple's Siri.

"Speech recognition would enable me to post without using the keyboard or use Facebook's search feature more easily," Moorhead said. "If Facebook hopes to successfully extend their experience to more mobile devices and search, they need to be investing in these core technologies."