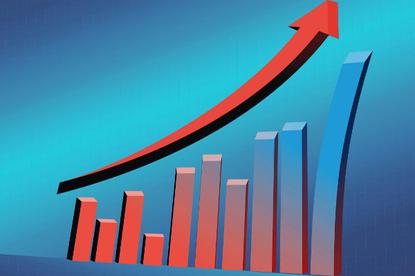 Across Q4, both general display and search chalked up significant year-on-year growth, up 26.8 per cent and 21.1 per cent, respectively. This saw display’s share of digital ad spend increase 2 per cent on 2019 to 41 per cent. IAB said all display formats saw an increase compared to the prior year, a sign of strong diversified investment for the quarter.

Video advertising investment led the way, with a 41 per cent increase noted in IAB’s results compared to the same quarter last year, reaching $642.7 million in Q4. Across 2020, video advertising spend reached $1.9 billion, up 17.2 per cent on 2019.

The rise of video advertising was noted in last week’s Finaria.it global ad spend figures produced by Statistica, which reported video ad spend jumped by nearly 10 per cent year-on-year to US$33.2 billion amid the COVID-19 pandemic and was expected to rise to $37.4 billion in 2021. By 2025, projections show global video advertising climbing to $45.5 billion by 2025.

“Digital advertising saw a robust comeback in the second half of the year with an extraordinarily strong December quarter with marketer demand flowing across all inventory types,” IAB Australia CEO, Gai Le Roy, said. “The combination of delayed marketing spend, traditional seasonal uplift, news of a COVID vaccine and increased consumer online media and commerce behaviour all contributed to the stellar quarter.”

Across categories, retailers proved to hold a record share of display investment over the quarter, representing 18.5 per cent of the market against 11.7 per cent the prior year. In a further reflection of the unique conditions experienced in 2020, investment by auto advertisers continued to lag the rest of the market with share sitting at 10.8 per cent in 2020, down nearly 4 per cent on 2019 and nearly 12 per cent in 2018. For the full year, automotive represented 12.4 per cent share of digital display advertising spend, down from 21.5 per cent in 2019.

Overall, display represented $3.7 billion of total 2020 spend, while search and directories sat at $4.3 billion. Mobile was another strong performer, rising by 3.7 per cent to be worth $5.2 billion in 2020.

The loser was classifieds, which fell by 7.3 per cent compared to 2019 to sit at $1.5 billion of total digital advertising spend in 2020.


Don’t miss out on the wealth of insight and content provided by CMO A/NZ and sign up to our weekly CMO Digest newsletters and information services here.