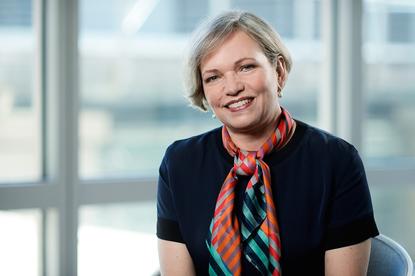 Pidcock joins the business as chief marketing officer with a remit to build the Kennedy brand, create a leading and personalised digital experience, spearhead acquisition, sales and retention targets, negotiate sponsorships and oversee partnerships. Prior to this, she was with QBE, initially as head of marketing before becoming the insurance group’s first chief customer officer in June 2017 overseeing both marketing, communications and digital as well as customer experience, Pidcock left QBE in July 2019 and has been consulting.

Alongside Pidcock, Kennedy has brought on Aaron Faraguna as group general manager of retail and merchandise. He is currently director of retail and operations at David Jones and boasts of 25 years’ experience in retail locally and globally.

Both new recruits report to executive chairman, James Kennedy. In a statement, Kennedy said the business is in a strong position but will benefit from the retail expertise of both new leaders. The retailer has been building out its footprint and now has 14 locations nationally. It carries a host of tier-one brands including Rolex, Patek Phillippe, Longines and Omega.

Pidcock said she was excited to be joining a business in this phase of growth. “Building on the Kennedy reputation for superb client experiences using customer data to drive ever-higher levels of engagement is a challenge that drew me to this glamorous and exciting category,” she said.