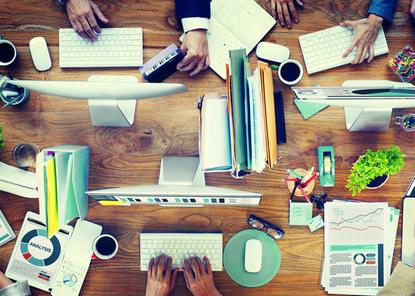 The Australian footwear, clothing and accessories manufacturer and retailer has selected Audience Precision to provide insights, global media strategy and offline media buying across 12 markets including Australia, the US, Canada, UK and several European markets. The competitive pitch and selection process involved four other agencies and comes on the back of the brand’s change in ownership.

RM Williams was acquired by Australian investors, Nicole and Andrew Forrest, via their investment company, Tatterang, in October 2020 for an estimated $190 million from former private entity owner, L Catterton.

In a statement, RM Williams CMO, Mathew Hayward, said the partnership with Audience Precision is focused on maximising the effect of the brand’s media advertising budgets by tapping into personalised consumer preferences and data. The mix of personalised data approach and artificial intelligence (AI)-based tools were key reasons for the appointment, he said.

RM Williams digital marketing and media manager, Frits Arkema, said the team was thrilled to be working with a new media agency to seek out fresh consumers internationally and locally. The appointment is effective immediately.

“We already make the best boots in the world, we already have a very strong brand and now we have found the partner that can help us efficiently find new audiences on a global scale,” he said.

Audience Precision’s uses the attentionTrace media planner, AI-based tool for what the company calls ‘human attention’ data across digital, social and TV for media planning. The tool is produced by Amplified Intelligence Technologies.

“This gives Audience Precision a much deeper and richer understanding of not only current audience mindsets, motivations, beliefs, media consumption and lifestyle traits, but also mining for where untapped mid to long-term growth will come from, via new and emerging customers,” he told CMO.

The RM Williams brand and business was established in 1932 by iconic Australian bushman, Reginald Murray Williams. It was sold by a former News Corp executive to Louis Vuitton backed by L Capital Asia/ L Catterton in 2013. Minority shareholders also include Hugh Jackman and Glen McGrath.