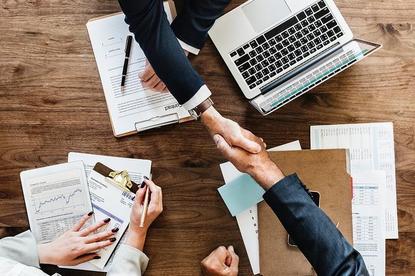 Under the agreement, News Corp will receive payment for lead generation, content creation and revenue share of converted sales but does not encompass intellectual property rights. The arrangement kicks off in 1 January 2021 with News Life Media and has a minimum value of $4.5 million, based on a 50-50 combination of cash and shares up to a maximum of 5 per cent of iSelect’s total issued share capital per annum. The share price will be calculated on a 90-day reporting basis.

iSelect CEO and former CMO, Warren Hebard, said the business had been impressed with how News Corp understood its business objectives.

“We have developed a unique partnership model that goes well beyond the realm of traditional media buying,” he said. “Expertly tailored to our business model, the partnership has been carefully modelled to deliver top-line revenue growth within agreed ROI metrics.

“We are confident it will be a successful venture for both parties, with the potential to scale significantly beyond the agreed minimum spend.”

News.com.au and ecommerce managing director, Richard Skimm, said the partnership demonstrated the media giant’s commitment to the iSelect brand. “We believe the company has the potential for significant growth over the coming years and look forward to playing a key role in the next phase of iSelect’s journey,” he said.

Hebard took the CEO’s post in November after two-and-a-half years working to rebuild and turnaround iSelect’s marketing performance through more efficient marketing spend. The efforts followed a couple of years of poor performance and below-expected earnings.

In its most recent financial posting in October, the group highlighted adjustments made to its operating model during in the last few months of FY20 as showing positive early signs for FY21. These include the introduction of a ‘future operating model’ placing greater emphasis on marketing ROI, profitability and cash flow in the short to medium term.