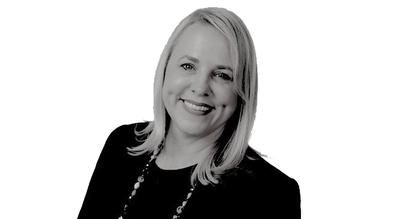 Karen Madden spent two-and-a-half years with Nine Entertainment, joining in what was a newly created group marketing role. She left the organisation in March. Prior to this, Madden spent a year overseeing trade marketing and media services at News Corp Australia. Her resume also includes media and marketing roles with Woolworths, Goodman Fielder, Coles and Metcash.

Madden is replacing Libby Hodgson, who left Taronga Zoo after an 11-year stint in July. Hodgson has rejoined Unicef as director of marketing, commercial and fundraising.

In a statement, Taronga Zoo chief, Cameron Kerr, said the appointment comes at a critical time for the conservation society and zoo in the midst of the COVID-19 crisis. Taronga oversee both the Sydney and Dubbo-based (Western Plains) zoos.

“We look forward to the wealth and depth of experience Karen can bring to this role, particularly as we navigate the complexities of managing a tourism-based business in the current environment,” he said.

For her part, Madden said she was thrilled to be joining the passionate team at Taronga.

“In what has been a challenging year for all businesses, Taronga has strengthened its commitment to the conservation of wildlife both locally and around the world,” she commented. “This is in conjunction with the work Taronga has done during the recent devastating bushfire season to care for wildlife.”

Madden also noted the recent successful launch of the African Savannah at Taronga Sydney and growth of Taronga TV as further examples of how the organisation can deliver on its vision of creating a shared future for wildlife and people.