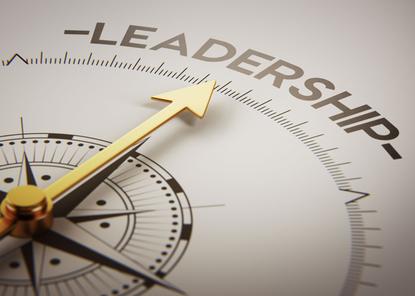 Campbell Arnott’s former CMO has made the leap to the top job, becoming the new managing director for Hasbro’s Pacific operations.

McNeil, who left the FMCG earlier this year after the successful sale of Campbell’s international business to KRR for $3.2 billion in December, will take up the new role at Hasbro from 1 March and be based in Sydney.

“We are excited to welcome David and believe that his experience and style will enable him to maximise the value of our brands while continuing to develop the Hasbro Pacific team,” he said.

In a LinkedIn post, McNeil said he was delighted to be joining the toy, gaming and entertainment company, which boasts of brands such as Monopoly, My Little Pony, Transformers and the licence for brands including Marvel and Disney.

“I’ve been very fortunate to work with great people and iconic consumer brands over the past 30 years and Hasbro has both in abundance,” he said.

McNeil initially joined Campbell Arnott’s as its chief marketing officer for Asia-Pacific, before being given an extended international role in April 2018 with an emphasis on global expansion. His work to build and innovate the group’s many brands, including Arnott’s, Tim Tams, Shapes and Campbell’s stock and soups, earnt him 9th position in the CMO50 list of Australia’s most innovative and effective marketers in 2019.

Prior to Campbell Arnott’s, McNeil spent nine years with Unilever, in roles including GM and SVP of the skin category for Asia, Africa, Middle East and Turkey based out of Singapore; deputy CEO and CMO for A/NZ; and VP of marketing the foods business. His resume also includes marketing roles with Lion, Optus and Colgate Palmolive.

Hasbro reported FY19 full-year revenues of US$4.72 billion, up 3 per cent year-on-year, along with net earnings of $520.5 million.