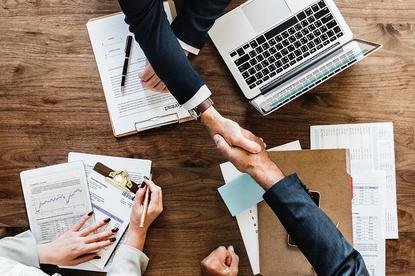 The NBL’s Sydney Kings has partnered with Dentsu to help execute and strategically position the Club to drive ticket sales, membership and core revenue targets, and committed to one of the largest advertising campaigns by a sporting team in Australia.

The campaign is the result of the new partnership with Dentsu, which has been tasked with strategically positioning the Club to be not only successful this season, but also in the long term.

Sydney Kings chairman, Paul Smith, is excited about the new direction the Club is taking to connect with the entire basketball spectrum.

“The NBL is the go-ahead sports league in Australia, but we have financial limitations created as there is currently no TV money for clubs. We fully accept that and acknowledge that we have to make every effort to promote The Sydney Kings, and it is critical that we present the Sydney Kings and basketball appropriately,” Smith said.

“Our commercial viability is framed on understanding our fans and delivering them a live game experience that builds their advocacy and drives them to return for the amazing experience that is the Sydney Kings at Qudos Bank Arena. Most importantly, we are underpinned by corporate support, and the better job we do engaging our fans and growing the fan base the more value our sponsors will enjoy."

A strategic partnership with Dentsu allows the Sydney Kings to tap the holding company's creative and media buying agency power and combine it our long-term experience in marketing sport, Smith continued.

The debut campaign, 'Rise With Us', which will roll out across all major channels including print, TV, outdoor, radio and digital, will include a new music track orchestrated by ARIA nominated hip-hop artist from Sydney’s South West, L-Fresh the Lion, alongside producers, Zig Parker and Solo.

“Everything really locked together when L-Fresh become involved with our campaign, his song, We the Kings, is the perfect fit and a song we know our fans will connect with," Smith said. "L has a genuine passion for basketball and Sydney's West, which means we have a found a person who understands our goals and wants to work with us to achieve success."