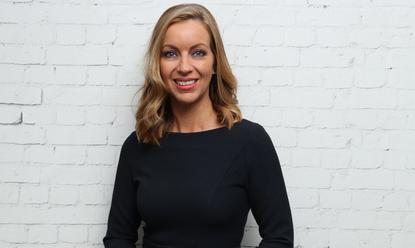 Nestor has spent the last 18 months as chief marketing officer at eBay. Prior to this, she was VP of consumer marketing at American Express, holding a number of roles during her 13-year tenure with the financial services group. She also built her marketing, digital and brand credentials through roles with Optus.

“Hilton is on a huge growth trajectory with a massive pipeline of new hotels so it’s a really exciting time to be joining and I’m really looking forward to being involved in the hospitality industry,” she said.

Nestor was offered the role at the same time as her husband was offered a Singapore-based position, making it a great time for the family to relocate, she said.