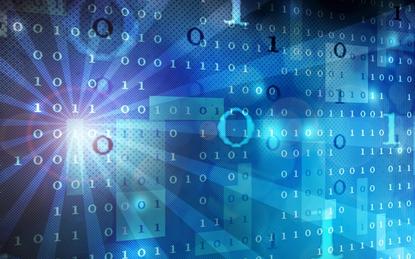 Fresh figures from the Customer Data Platform Institute have shown new funding into customer data platforms (CDPs) grew from $US58 million to $317 million in the first half of 2019 compared to the same period last year.

The Customer Data Platform Industry Update reports growth in the CDP industry shifted sharply in first half of 2019, towards multi-function CDPs and to companies outside the United States, reaching 96 vendors, 9206 employees, and $2.4 billion in funding. They're figures that back up CMO’s assertion that the CDP (customer data platform) is here to stay.

The industry added 19 new vendors, an increase of 25 per cent, along with 2300 employees, an increase of 34 per cent. The report also found $680 million in cumulative funding assigned to CDPs, up 39 per cent in six months. The results confirm the previous estimate of CDPs taking up US$1 billion in industry revenue in 2019.

According to the CDP, industry entrants included several large software companies that offer a CDP as one of their features, extending the previous trend towards campaign-oriented CDPs. The funding figure for existing vendors was far above previous periods, due largely to a $175 million raise by Segment, and a $55 million raise by Tealium.

Nearly all industry growth came from campaign CDPs, which accounted for 15 of the 19 new vendors. Three large companies (Manthan, Flytxt and Exponea) accounted for more than half of this increase.

“It’s exciting to see the continued evolution of CDP as vendors work to better meet marketers’ needs,” founder and principle of the CDP Institute, David Raab said. “The growing variety of choices can be confusing to buyers but that’s a small price to pay for the option of finding a solution that closely fits their requirements. What’s critical is  buyers take the time to really understand what they want in a CDP and then find a matching system. Careful selection will pay great dividends in building a successful business.”

New funding for the period totalled $317 million, by far the largest amount per period since the report began, and was concentrated among access firms in the US.

“With the major marketing cloud vendors developing their own CDP products, they are unlikely to make acquisitions, so future CDP acquisitions are also likely to be made by other types of companies,” the report stated.

Marketing cloud vendors Salesforce, Adobe and Oracle announced further progress with their CDP products and it is expected their entry will have a major impact on the CDP industry, especially among enterprise buyers.