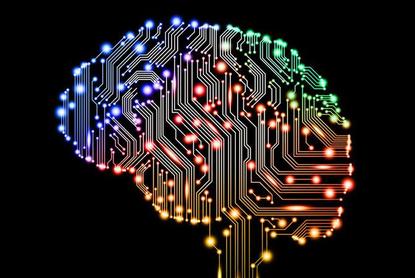 A new biometrics study has found ads are perceived 74 per cent more favourably in high-quality environments with more impact.

Since the inception of digital advertising, marketers have debated the impact of an ad’s environment on how the ad is perceived by its audience.

The latest biometric research released by Integral Ad Science (IAS) reported neurological evidence that an ad's environment has a dramatic impact on how people react to the ad. The research found ads viewed in high-quality mobile Web environments were perceived far more favourably than the same advertisements seen in low-quality environments. These environments were graded according to IAS's proprietary risk scoring method.

The study’s findings put measurable neurological results behind the idea that mobile ad effectiveness directly ties to display environment. The biometric study looked at the brain centres responsible for positive and negative affinity, and found consumers liked ad creative more when seen next to high-quality content and actively disliked ads when they appeared next to lower quality content. The study also indicated consumers are three times less willing to associate with brands that run alongside unsavoury content.

CMO at IAS, Tony Marlow, said the biometric research demonstrates the quality of an ad’s environment has a dramatic impact on how people react to that ad.

“People respond to the entire context of an ad impression rather than just a single component of it, and this generates a very strong and positive halo effect for ads that are seen in high-quality environments,” he said.

The IAS biometric research also found high-quality content can generate up to a 20 per cent higher engagement rate, and up to a 30 per cent greater memorability among consumers than in low-quality environments.

IAS added advertisers need to clearly spell out their brand suitability requirements without limiting scale, while publishers should actively work with brands to understand and meet their suitability thresholds.

IAS is a global technology company that offers data and solutions to establish a safer, more effective advertising ecosystem.