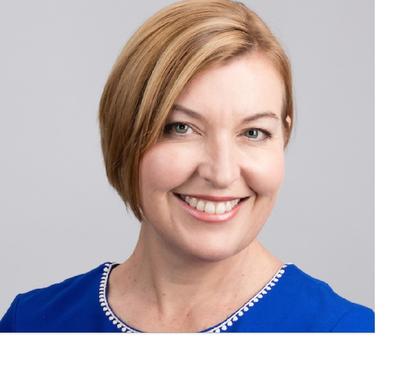 Perpetual has confirmed the departure of its CMO, Kylie Smith, after five-and-a-half years leading the financial services group’s marketing efforts.

A spokesperson confirmed Smith left at the end of June to take up a new role at MLC, where she starts in August. Smith had been group executive of marketing for the past three years, initially joining Perpetual as GM of marketing and communications in 2014. Her work saw Smith featured in the 2016 edition of the CMO50, Australia's pre-eminent list of innovative and effective marketing leaders.

Prior to this, Smith was group head of internal communications at Westpac for nearly two years. Her resume also includes five years as head of corporate affairs for BT Financial Group, her second stint after working as a consultant for a little over a year. She’d previously spent nine years as BT Financial group’s head of marketing and senior VP.

While a permanent appointment is confirmed, Perpetual has confirmed Siobhan Keaton, its GM marketing and segment development manager for the Perpetual Private business, will act as interim group executive of marketing and communications.

Keaton has been with Perpetual for four years. Previously she worked as head of marketing at Shadforth Financial Group Australia, and has a background in strategy, divisional leadership and marketing.

MLC is in the process of being spun out of the NAB business following last year’s banking royal commission into misconduct in the banking, superannuation and financial services industry. Initially, it was expected to be divested by the end of 2019. However, in a February announcement, NAB said it was giving itself until the end of the 2020 financial year to separate MLC via a public market exit or trade sale.