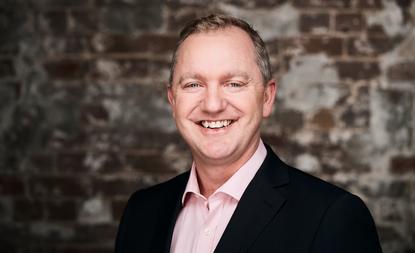 Parsons has a long history with Nine and was originally involved in the acquisition of the CarAdvice business by Nine in 2016. He then proceeded to take up the marketing mantle before becoming chief digital officer, with responsibility for the launch of the 9Now business and rebranding of ninemsn to nine.com.au. He also played an instrumental role in building up Nine’s data strategy, before leaving in 2017 and becoming CEO of Adcorp.

Parson’s appointment as CEO of CarAdvice comes six months after he returned to Nine to oversee the sale of its events and entertainment division. He replaces Andrew Beecher, who stepped down from the CEO’s post after five years.

In a statement, Nine CFO and chairman of CarAdvice, Greg Barnes, said the appointment signified new strategic focus being place on the automotive publishing business, which merged with Drive Network earlier this year. Drive was originally part of the Fairfax business, which Nine acquired in 2018.

“Alex has a strong history at Nine, including leading Nine’s initial acquisition of CarAdvice, and it’s great to welcome him back,” said Barnes. “He is a proven leader and his experience in the digital, advertising and data space will be the key as we chart the next stage of growth for CarAdvice.”

Parson said he was thrilled to be spearheading the CarAdvice business. “Having led the acquisition, I have a great appreciation for both the category and the opportunity ahead of us,” he commented.

“I am looking forward to working with both the CarAdvice team and the wider team Nine to realise its full potential across the automotive vertical.”