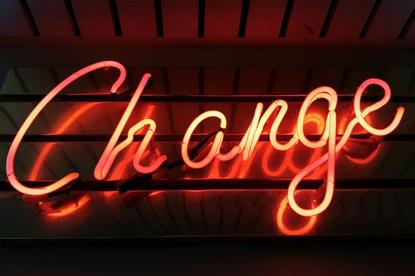 Australia Post’s foray into appointing its first CMO is off to a shaky start, with ex-Officeworks marketer, Karl Winther, leaving the role after four months.

Winther told CMO he resigned and is looking for other opportunities. An Australia Post spokesperson confirmed he left the organisation in March.

“Nicole Sheffield, executive general manager community and consumer, will fill the role as acting chief marketing officer until a replacement is found,” the spokesperson said.

Sheffield joined Australia Post as its new general manager of consumer and community in June last year, replacing Christine Corbett, who announced her departure from the business after more than 27 years.

On the appointment of Winther, Sheffield said at the time the CMO is a critical role for Australia Post.

“We have the most trusted, authentic brand in the country. Driving that trust and connection with consumers and community is vital to the evolution of our business. We are both a community service provider and a retailer, the custodian of an iconic brand,” she said.