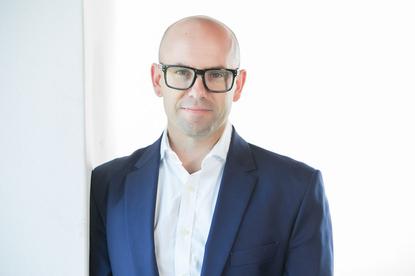 Adam Ballesty, the director of marketing at Foxtel - Sports, has quit after only six months in the role.

Ballesty, ranked 16th in the 2017 edition of CMO50, commenced the position in September last year and left this month. Prior to this he was at Diageo Australia after more than six years, the last five as its marketing and innovation director. Before that, he was group marketing manager at Pacific Brands.

This is the latest round of marketing staffing changes at Foxtel, with CMO Andy Lark leaving the Foxtel business in October last year after only nine months in the position. REA Group’s Kieran Cooney stepped in as part of fresh organisational structure at the pay-TV player as chief marketing and sales officer.

Lark joined Foxtel in January 2018 in a role that had already been restructured following the departure of Mark Buckman after just 18 months heading up its marketing, customer and retail strategy.

There is no word as yet where Ballesty has gone, but in an exclusive comment to CMO, hesaid “I have been presented with an outstanding opportunity to extend my own growth in a space that’s close to my heart.”