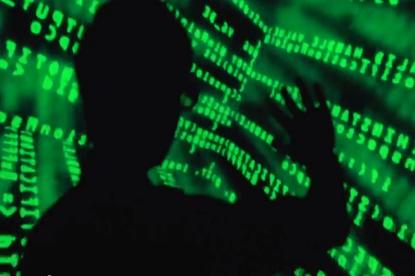 Virtual reality technology is being embraced by one Sydney hospital as a key way of allowing visitors and staff to better engage with redevelopment of the site.

Hornsby Ku-ring-gai Hospital is in the process of a $200 million redevelopment aimed at creating a larger and more supportive emergency department as well as Clinical Services Building. The work is due for completion in 2021 and is being delivered in partnership with Health Infrastructure and Northern Sydney Local Health District.

The latest construction work is the second stage of a site redevelopment program, which initially saw $121 million invested to create the new STAR (surgical, theatres, anaesthetics and recovery) building.

In a bid to help visitors and staff come to grips with the new space, the hospital has deployed virtual reality (VR) technology and headsets onsite to showcase the new and improved spaces visually. A spokesperson told CMO the 360-degree images are a useful tool presenting realistic impressions of the new hospital.

“The technology helps users to accurately ‘visualise’ the new facility and gain an insight into the finished product, during what is generally around a three-year construction timeframe,” the spokesperson explained.

The VR headsets are available on pop-up stands onsite over coming months and showcase the main entry way, ambulatory care reception, lobby, rehabitation, paediatrics and the intensive care unit. A separate interactive VR model for staff and clinicians is also being used, to help them become familiar with the new spaces and improvements to their working environment.

“This also helps them more accurately discuss and plan new models of care as well as change management,” the spokesperson said.

To do this, the visualisation is exported from Revit, the building’s information management software, to a VR environment, creating a “white canvas” version of the building, the spokesperson said. Hornsby Ku-ring-gai Hospital is also using an Asus TUF gaming notebook, Lenovo headset explorer and software by Enscape.

Hornsby Ku-ring-gai is one of several NSW hospital redevelopments tapping into VR technology for clinicians alongside Westmead and Liverpool hospitals.