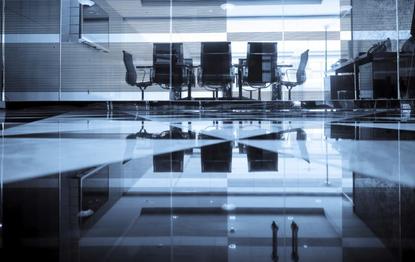 The company said Wade is tasked with redefining AMP’s wealth management model to focus on strengthening client outcomes and restoring moment. His new-look role comes just days after the release of the Royal Commission into Misconduct in the Banking, Superannuation and Financial Services Industry, which found widespread and often illegal misconduct across the sector.

Sainsbury, who has held the title of group executive, wealth solutions and customer, will work with Wade for an interim period to ensure the business transition. The timeframe has not been confirmed.

Sainsbury joined AMP in 2007, becoming its first group chief customer officer in April 2013 with a remit that encompassed group marketing. His role was extended to also include group executive of wealth solutions in early 2017.

A company spokesperson confirmed AMP’s director of strategic marketing and customer experience, Lara Bourguignon, remains in her role. Bourguignon took up the role last March after former marketing leader, Rod Finch, was promoted to director of superannuation, retirement and investments. She has been reporting directly to Sainsbury.

Also at the executive level, AMP has promoted CIO, Craig Ryman, to chief operating officer, with responsibility for driving efficiency and improving AMP’s capability to execute and deliver change.

In addition, Megan Beer has been given the job of leading AMP Life through its separation and transfer to Resolution Life, a move expected by mid-2019. She then becomes CEO of AMP Life and head of Resolution’s Australasian region.

“2019 will be a year of significant transition for AMP, and today’s appointments will drive change while retaining experience in our leadership team,” said AMP CEO, Francesco De Ferrari. “In Australian wealth management, I am confident that under Alex Wade’s leadership, we will be able to reinvent our wealth management business to better compete in the new regulatory environment.

“I’d like to thank Paul Sainsbury for his ongoing support in establishing our new structure and his years of outstanding service to the group.”