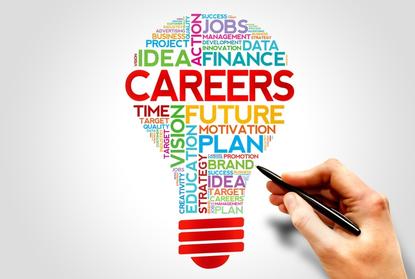 After a short sabbatical and a career in agencies, Adam Lee has become the first chief marketing and commercial officer at RT Health Fund.

Lee said he was attracted to the role because, after a career in agency roles, this provided something very different and, quite frankly, challenging.

“Going client side will be a big learning curve for me, and I am excited by that,” he said.

“After taking a much needed break from over 20 years of continuous work, I’m really happy to be starting the new year with RT Health Fund,” he said.

“Founded by a handful of progressive thinking railway workers way back in 1889, RT is Australia’s first registered health fund. It is a not-for-profit organisation that works solely for the benefit and care of its members. I immediately liked its story, heritage, values and purpose.