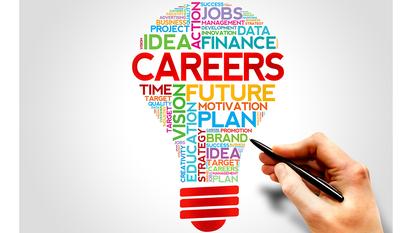 JCDecaux has announced a new leadership team for the combined APN Outdoor and JCDecaux businesses, including a the CMO, the day after the previous general manager of marketing of APN Outdoor, Charlotte Valente, left.

Current CMO at JCDecaux, Essie Wake, has been appointed CMO of the joint businesses. Wake, who joined JCDecaux in 2011, was previously marketing director. She has a 19-year career in the media industry, and prior to joining JCDecaux was research and strategy director with Initiative.

Currently COO at APN Outdoor, Andrew Hines, is the new COO of both businesses. Chief commercial officer, Max Eburne, will have a focus on all advertiser and agency revenue, and the chief strategy and innovation officer is now Jeremy Howe.

“I am confident that we have the right combination of talent, skills and experience in our new leadership team who will now work together to create a market leading Out-of-Home company in Australia and New Zealand,” O’Connor said.

“As the world’s largest Out-of-Home advertising company, we can bring all the benefits a global brand can offer and, with the addition of APN Outdoor’s scale and expertise, behave like the market leader that we are. The leadership team and I will work closely to combine our talent, capabilities, products and technology to deliver our clients a world-class offering.”

JCDecaux made a $1.09 billion bid for the APN Outdoor Group on 21 June this year. The deal was conditional on APN dropping its bid for fellow OOH player, Adshel, which had been lodged in May, just days after oOh!media placed its own $470 million bid in for Adshel.

JCDecaux then announced it would acquire ASX-listed APN Outdoor Group in a deal worth $1.12 billion.