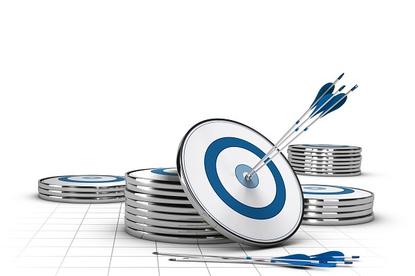 The new offering will allow advertisers the ability to target audiences across devices via video content and is available as either through direct sales or programmatic buying. Initially, marketers will be able to specify age, sex and location through 9Now’s database of 6.5 million user IDs. The addressability solution is being delivered via the Telaria platform.

From 2019, the media giant plans to offer deeper and more targeted audience segments.

Nine chief sales officer, Michael Stephenson, said the shift to identity-based marketing has been two-and-a-half years in the marking.

“We have built a powerful data asset containing 6.5 million IDs, which has allowed us to be the first media business in Australia to offer addressability at scale in a premium, brand safe environment,” he said.

“We have long recognised the shift towards identity-based marketing, as part of a broader marketing campaign, and for this reason nine led the Australian market in requiring consumers to login to our broadcast video on-demand platform, 9Now.”

Nine commercial director of digital sales, Pippa Leary, added the launch today was recognition of the appetite for addressable audience buying at scale.

According to Nine, its 9Now audience grew by 14.7 per cent to become the number on on-demand broadcasting offering in Australia for unique audience and time spent, and boasts a reach of 2.61 million and average time spent of 2.25 hours, according to Nielsen Digital Content Rates, June 2018.

Earlier this year, the company partnered with Telaria to integrate the programmatic video buying platform with its existing Adobe Audience Manager DMP, the foundation for its latest addressability offering.

The news of the latest advertising play comes just a week after Nine announced it is joining forces with publishing giant, Fairfax Media, creating a $4.2 billion integrated media firm. The proposed merger, which is expected to go under hefty scrutiny from the Australian Competition and Consumer Commission (ACCC), will see Nine become the overarching brand, as it acquires all Fairfax shares under a Scheme of Arrangement.

Already, the MEAA has called for the ACCC to block to controversial merger, stating the takeover reduces media diversity and threatens editorial integrity.