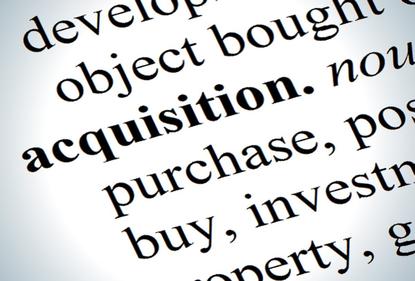 There are unconfirmed rumours AT&T is in talks to acquire private digital advertising platform, AppNexus.

According to Cheddar, CNBC, and The Wall Street Journal, the deal is in final talks, although the price cannot be confirmed. However, Forbes also reported on the rumours, saying the price would likely be about US$1.6 billion.

In a statement about the Time Warner acquisition, Stephenson said the future of media entertainment is rapidly converging around three elements required to transform how video is distributed, paid for, consumed and created: premium content, direct to consumer distribution, and high-speed networks.

“We’re going to bring a fresh approach to how the media and entertainment industry works for consumers, content creators, distributors and advertisers,” he said.

Considering AT&T now has a dedicated advertising and analytics segment, it seems digital distribution and advertising will be a core focus moving forward.

AppNexus facilitates the buying and selling of digital advertising and recently debuted Guaranteed Views, a marketplace product aimed at changing the way advertising is bought and sold on the Internet.

Guaranteed Views claims to enable marketers and agencies to pay only for ads that are measured as viewable and is the first programmatic product that enables 100 per cent viewable buying at scale outside of Facebook and Google.