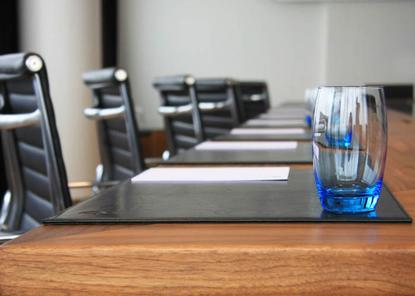 Nbn Co has brought on a former Telstra group executive as its new chief customer officer to oversee its growing business division.

Paul Tyler joins nbn officially on 19 February and will replace John Simon, who announced his retirement last year. A former group managing director of Telstra Business, Tyler has 25 years’ experience in ICT locally, along with in Europe and Asia-Pacific. He reports directly to the CEO and will be on the executive committee.

In a statement, nbn Co CEO, Bill Morrow, thanked Simon for his leadership and contribution and for building up the dedicated business segment team over the past seven months.

“Paul is a high-calibre executive with significant experience and a proven track record,” Morrow said. “I’m delighted to have him as part of our team and look forward to seeing him drive significant momentum in this vital part of our business.”

Tyler has spent the last two years as group MD for business at Telstra. Prior to this, he was president of APJ for Nokia for five years, and spent more than 12 years at Nokia and Alcatel.

Another Telstra senior manager joining nbn is Keiron Devlin, Telstra’s former GM of marketing. Devlin took up the post of general manager of business marketing for nbn in January, after more than five years with the Telstra team, reporting into the CMO. An nbn spokesperson confirmed Devlin’s role was a newly created one.

“He will be responsible for leading an integrated marketing strategy to drive business migrations in conjunction with retail service providers across the company’s micro, small, medium, government and enterprise segments,” the spokesperson said.

As part of this focus on the business space, nbn confirmed yesterday that it’s commencing an industry trial on the design and construction a new wholesale direct fibre product, dubbed nbn Enterprise Ethernet, which will offer speeds of up to 1Gbps. It’s pitched at large businesses and government customers.

The company also said Telstra, Vocus and TPG Telecom will work in collaboration with the growing business division to cement the product offering for enterprise customers.

“As we near closer to launch, we will begin to test the performance of the product as well as internal processes to ensure we are positioned to meet the growing needs of enterprises,” Simon said yesterday. “The trial will give retailers the opportunity to provide feedback on the design and delivery of the product and ensure it is a competitive and valuable option for their enterprise customers.”