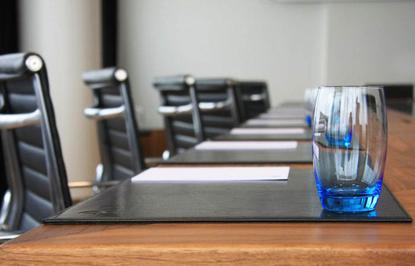 The news comes as the online retail giant makes its hotly anticipated debut in Australia with the launch of Amazon Marketplace locally.

Lenior was the CMO of Samsung Australia between 2012 and 2015. Most recently, he spent nearly a year as CEO of Virtical, and he's also worked as a strategic consultant under his own consulting business.

Prior to Samsung, Lenior held several senior marketing roles at Lion Nathan. He was also the marketing leader at Apple Australia from 2001 to 2005. Lenior was part of this year's CMO50 judging panel.

Lenior is one of potentially hundreds of new employee appointments being made by Amazon as it sets up its retail shop on Australia. The company appointed former German business director of consumables, Rocco Braeuniger, as inaugural country manager for Australia in August.