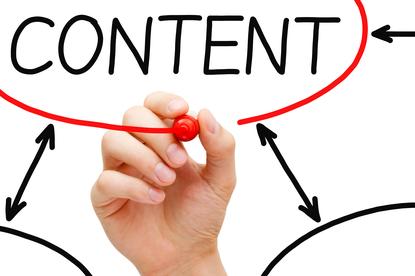 The majority of Australian companies see the benefits of content marketing for building audiences and long-term relationships provided they deliver high-quality content to customer, according to a Content Marketing Institute (CMI) and ADMA report.

The sixth annual Content Marketing in Australia: Benchmarks, Budgets, and Trends report, sponsored by LinkedIn Marketing Solutions, revealed 85 per cent of responding organisations are focused on content marketing as a way of building an audience with the goal of creating one or more subscriber bases. This was up from 69 per cent last year.

“It’s exciting to see Australian marketers, including those who are just starting out with content marketing, understand the importance of using content to build relationships,” ADMA CEO, Jodie Sangster, said in response to the findings. “There are no ‘quick fixes’ with content marketing. Marketers who commit to the approach, document their strategy, and create ongoing value for their audience will see long-term results.”

“Nearly 60 per cent of respondents characterised their organisation’s overall content marketing approach as moderately successful, while 66 per cent of respondents reported that their organisation’s overall content marketing success increased [much more/somewhat more] compared with one year ago,” Sangster said.

Specifically, creating original content is the key to success. Three-quarters stated higher-quality content was the biggest factor that contributed to the increase in the overall success with content marketing. In addition, 88 per cent of respondents believe their organisation values creativity and craft in content creation and production.

The report was based on a survey of 2190 global respondents in June and July 2017, representing a full range of industries, functional areas, and company sizes. This report includes 120 respondents for-profit organisations in Australia.